Performing user interface (UI) testing as part of the release pipeline is a great way of detecting unexpected changes, and need not be difficult.Azure Pipelines formerly known as Visual Studio Team Services(VSTS) is a Microsoft product. It is a Continuous Integration (CI) server, which automates the build and […]

Cypress is is a next-generation front end/UI testing tool constructed for the modern web and it is very popular for Web integration and End to End UI test automation, Now a days most of organization following Agile development methodology for rapid software development,in which sprint are short duration […]

Reports have always been an important aspect of testing and creating useful reports is something of a trend in QA.Everyone would agree that what clients really want to know is the actual state of their system, not how the tests themselves work. With proper reporting, we can tell […] 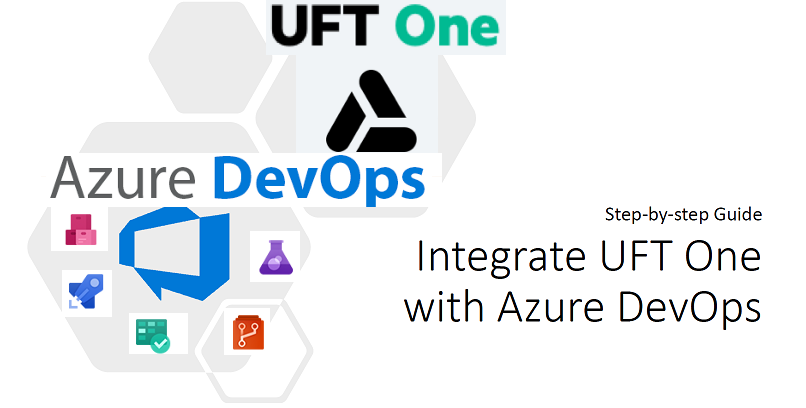 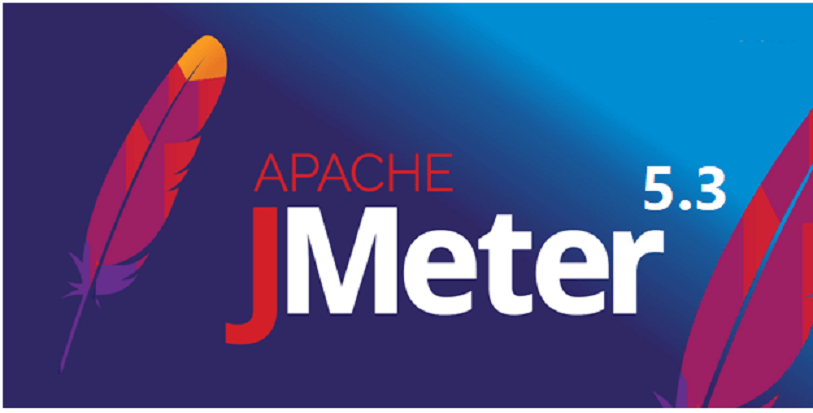 How to run UFT tests in Load Runner

Selenium is most widely used open source tool for UI automation testing. As we are moving towards more Agile development and faster delivery of software product, QA team are getting short time frame to perform the testing ,so QA developers are finding ways to execute the tests in […]