In world of automation testing , as we are growing the global test automation market was valued at nearly $16 billion in 2016, according to Zion Market Research, and is expected to reach $55 billion by 2022, growing at a rate of 23 percent each year. I think […] 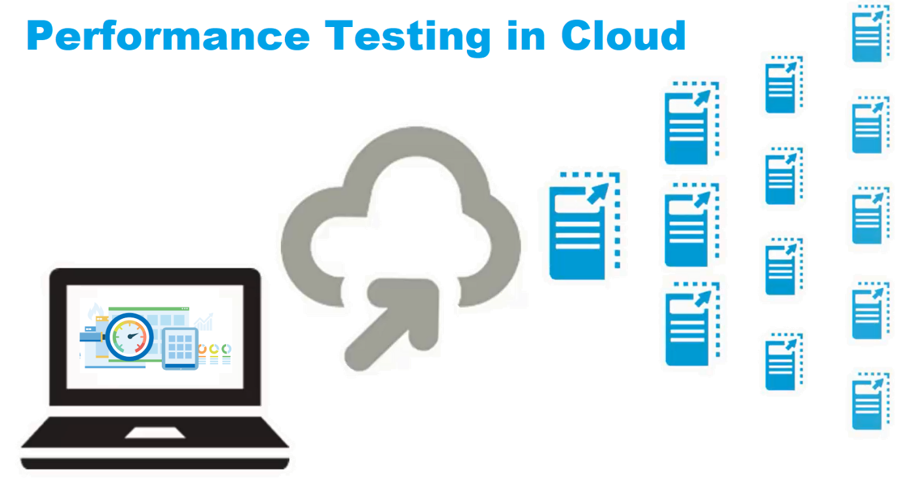 Introduction and Background Performance is the utmost factor in testing a web application as it directly impacts the end user experience. Performance testing measures system throughput and latency with a variety of concurrent users over long periods of time. As the technological advancements are leaping bound, more and […]

JMeter 5.2 has been released! Apache has released it’s newer version of JMeter recently on 6 Nov 2019 with new features, many enhancements & bug fixes. There are a lot of changes in the latest JMeter release including product improvements and bug fixes compared with the previous version of JMeter […]

Taurus, an open source test automation tool that extends and abstracts over JMeter (or Grinder or Gatling or Selenium, with more tool support upcoming) and helps to overcome various challenges. Taurus is an acronym that stands for Test Automation Running Smoothly, which reflects its baseline mission – making the process of test […]

How to use Selenium Grid with Jenkins

Selenium Grid is a powerful tool for testing web applications across browsers and operating systems, but incorporating it into a Continuous Integration pipeline can be frustrating. Integrating the Grid with a CI/CD server is complex, and a misstep during setup can lead to unreliable test errors, and down […]

Jenkins Pipeline is an important Jenkins feature for creating and managing a project in Jenkins. This is opposed to the traditional way of creating a Jenkins project by using the Jenkins GUI. When running your open-source load test, Jenkins Pipeline enables resilience, execution control, advanced logic and Version Control […]

How to setup Jenkins Master-Slaves

Selenium is a suite of tools that includes: Selenium IDE, Selenium WebDriver, Selenium Grid and Selenium Standalone Server. Selenium is a tool for automating browsers, which means that Selenium makes browsers execute commands according to your scenario. This is why it’s the perfect tool for web application testing, but you are not […]

Before we begin to talk about shift-left or shift-right testing, it’s helpful to visualize the steps of typical software development in a straight line, or to what would be considered a standard waterfall development process: In this process, testing would occur at the end of the development lifecycle, […]